Get fresh music recommendations delivered to your inbox every Friday.

From an Empty Castle 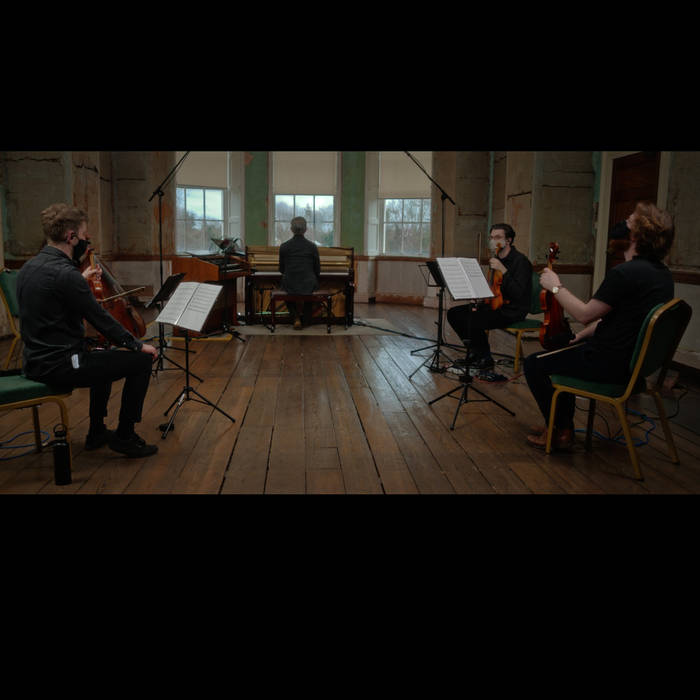 From an Empty Castle is a Live EP recorded at Rathfarnham Castle in Dublin. The EP follows on From BK Pepper’s acclaimed album “Territories” released last November 2020. The EP is accompanied by a beautifully shot Live Performance Film

BK Pepper said “ I grew up in this area of Dublin and my parents still live around the corner from the castle. So I have a strong connection to the castle and the area. I would pass it 3 or 4 times a day growing up so filming a performance here has been really special.
We haven't had the opportunity to perform the album Live at all since its release. When you record something and release it, its time stamped no going back to change it. Music is a living thing that develops and changes when you perform it. So it was great to record live versions in beautiful surroundings and acoustic. We had access to the whole castle so filmed in different rooms for different tracks and this all added to the dynamic of the performance. The castle's squeaky floor also makes an appearance which adds to it too.”

BK Pepper is a composer and producer from Dublin. After many years performing and releasing collaboratively, BK’s debut solo album ‘Territories’ is released on November 20th, 2020.

Recorded in London’s Abbey Road, The Pool and Angel Studios, the collection of compositions is a neo-classical mix of piano, strings and electronics,

"Territories" is available from the 20th of November. ... more

Bandcamp Daily  your guide to the world of Bandcamp

Nightmares on Wax and Bremer McCoy stop by with their sublime new LPs.